Ireland truly has one of the most beautiful beaches I’ve ever seen, especially on the west coast, in Donegal and Kerry counties. If we have a Spanish weather and a warmer sea, the beaches would be full of tourists from all around the world! I’m happy it’s not happening, instead you can actually rest and appreciate the beauty of nature without crowds, noise and rubbish around.

Dublin has a few nearby beaches, obviously not as beautiful as those mentioned above, but they’re still fine if you want to relax and hear the sounds of the Irish Sea. 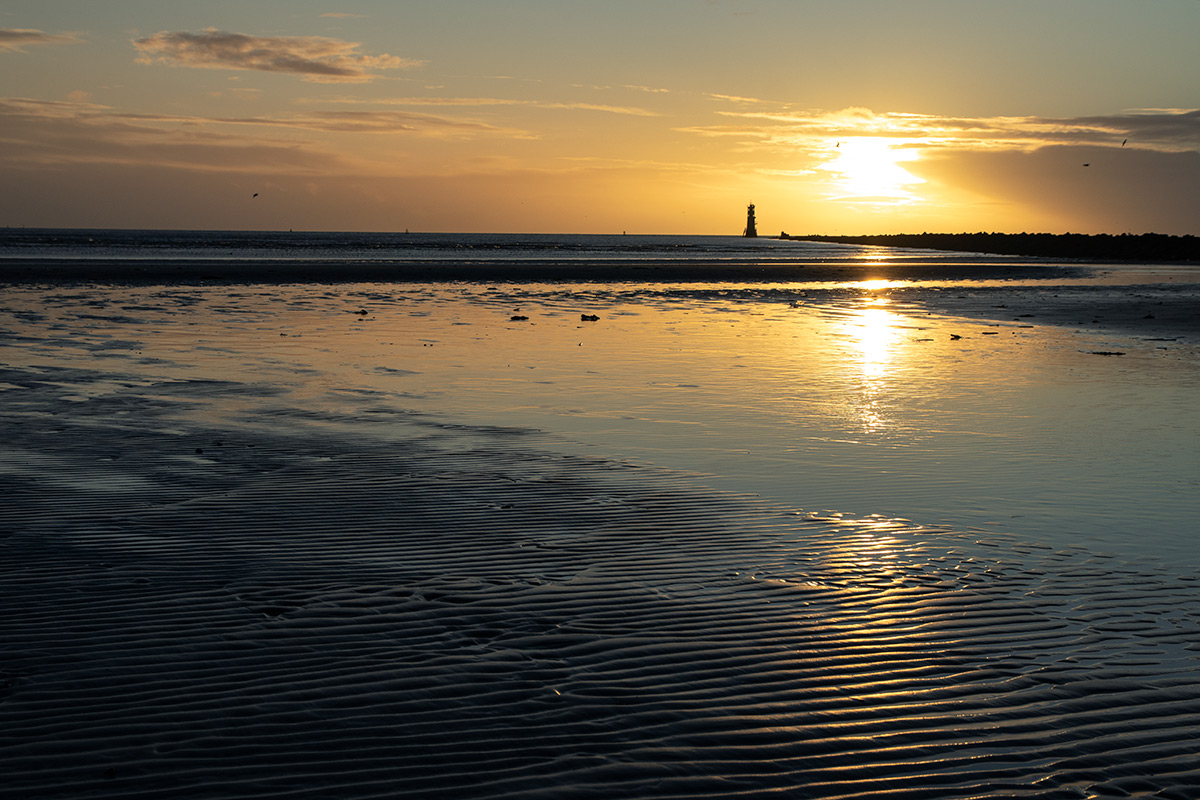 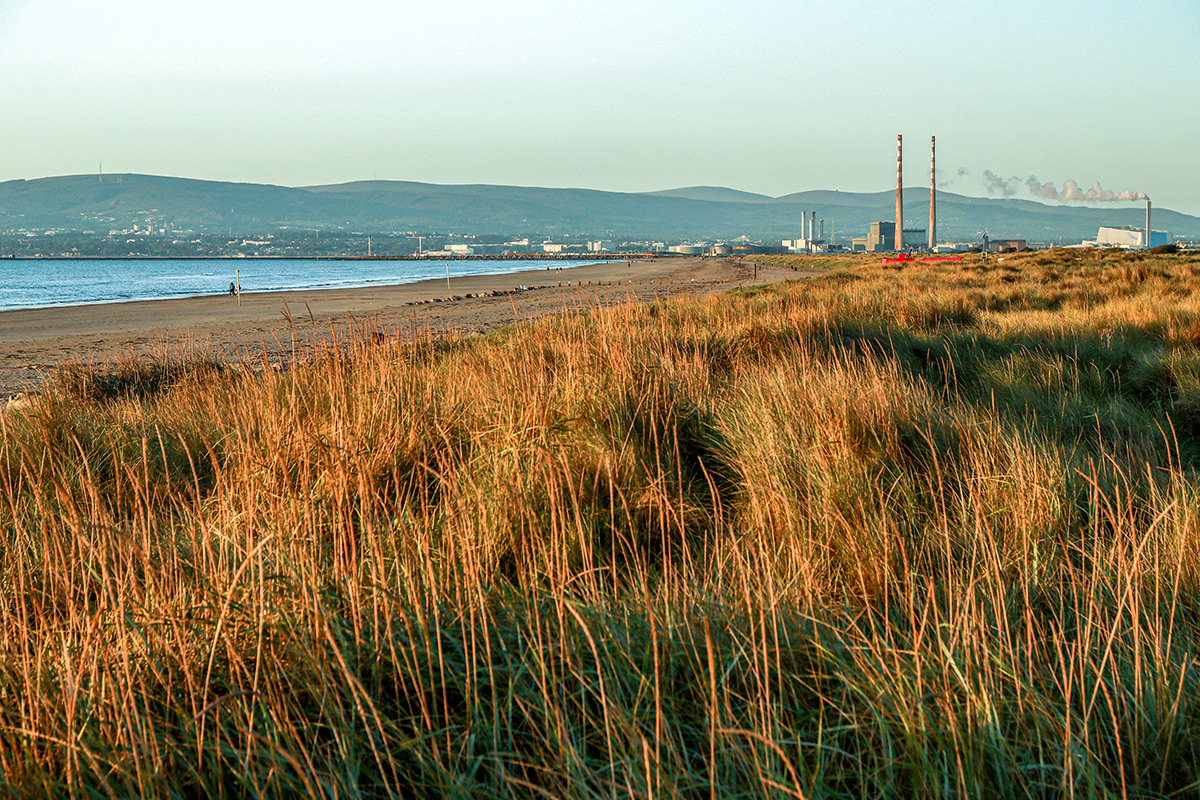 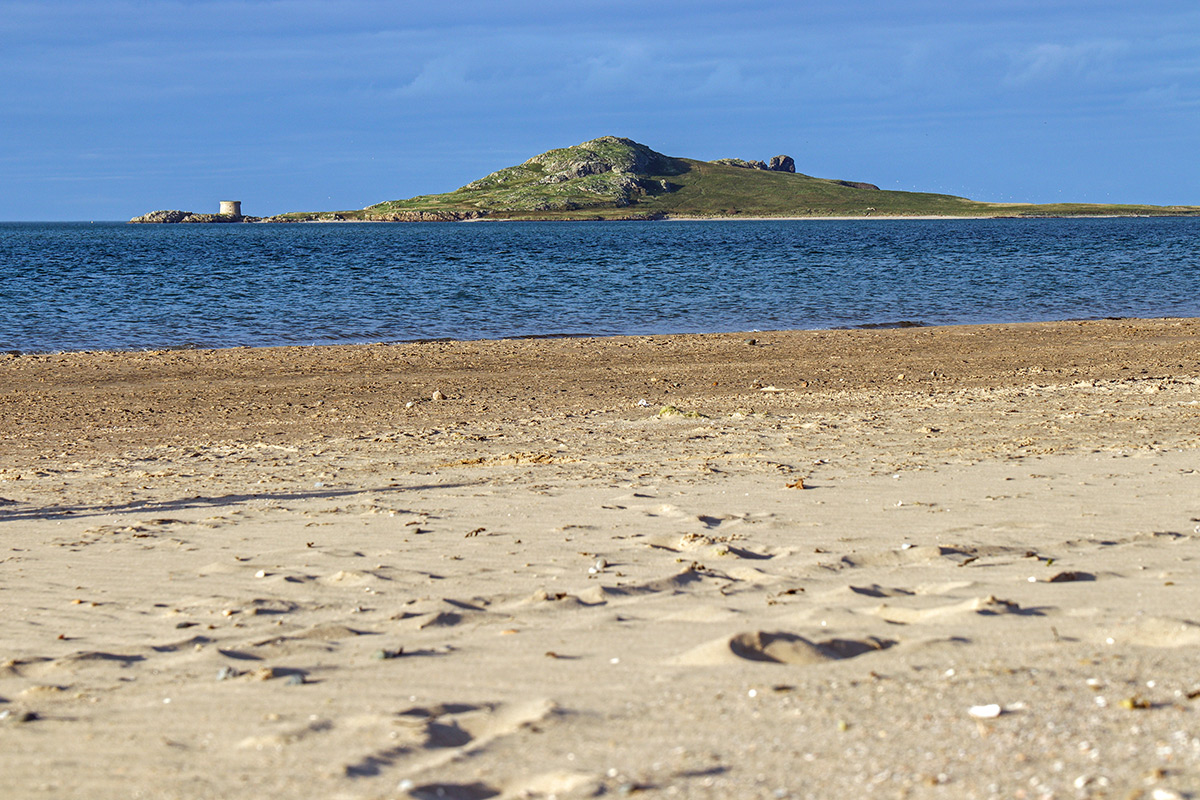 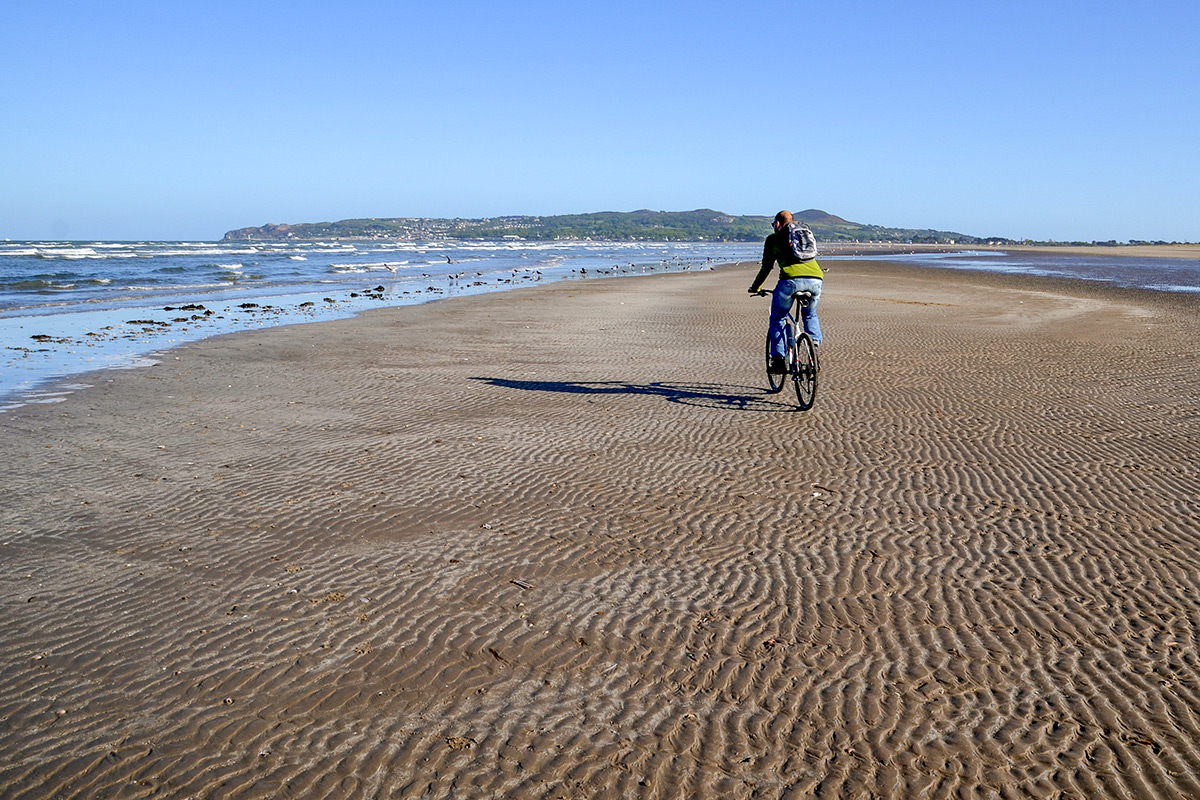 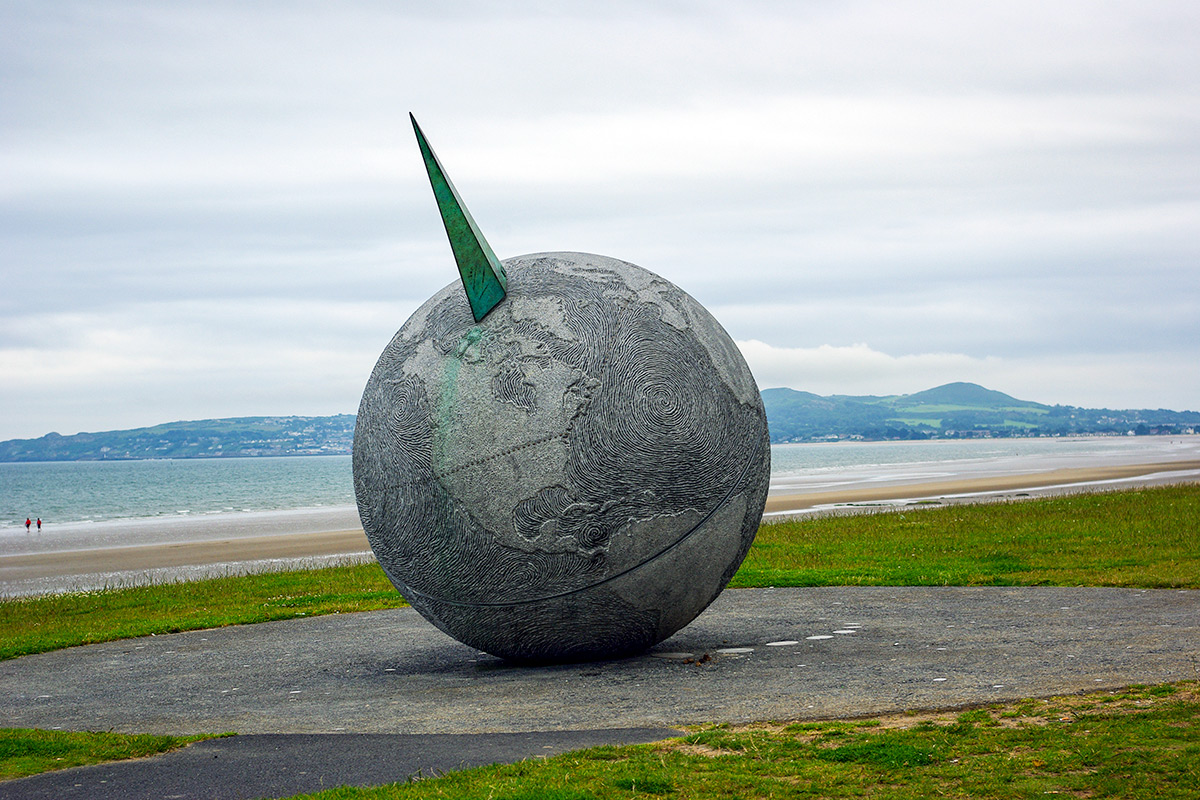 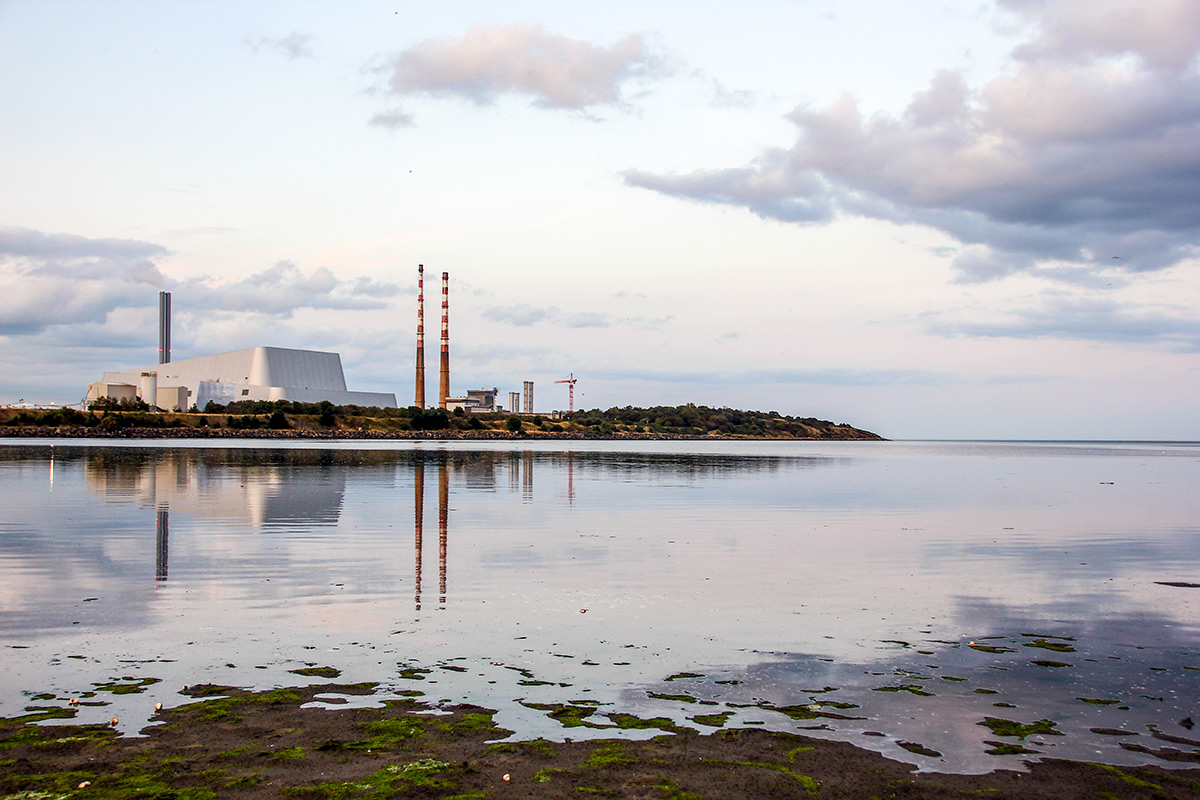 My favourite is Burrow Beach, with fine sand and pretty views for some tiny islands around. Usually it’s a quiet place, which is another advantage.

Number two would be Portmanock – while this village is nothing but ordinary, the long and sandy beach is its jewel.

Portmanock is close to Malahide village with yet another long beach, but not that sandy and better rather for a coastal walk along the street.

Bull Island beach (Dollymount Strand) is probably the most popular in Dublin; it’s reachable by two bridges and it’s terrific for long-distance walkers. The sand is far from great, sometimes it may be smelly there due to sea plankton.

Sandymount is not really a place to swim or sunbathe due to mud and very shallow waters, however it’s a good place for a walk, particularly in the evening. If the tide is low, you can reach Poolbeg point from the beach.

Another option is having about 40 minutes train from the city centre to Killiney. Having a train along the coast is fun, as well as getting to Killiney Hill for a spectacular view! The beaches around (White Rock and especially long Killiney Bay Beach) are rather average and more urbanized, but easily accessible and at least you will avoid traffic jams. Afterwards you may get food or a pint in the village, which is not really an option elsewhere.

3. The Best Public Parks in Dublin

Phoenix Park is the biggest public park in Europe with Dublin ZOO, Presidential Palace, several pitches, meadows, woods, small lakes, playgrounds and picnic areas on its premises. Not to mention plenty of deers chilling around (but please don’t feed them!). The best option to explore it is to rent a bike, as it’s not easy on foot. It’s almost 6 km between two main gates which gives you the idea how much walking it really is. 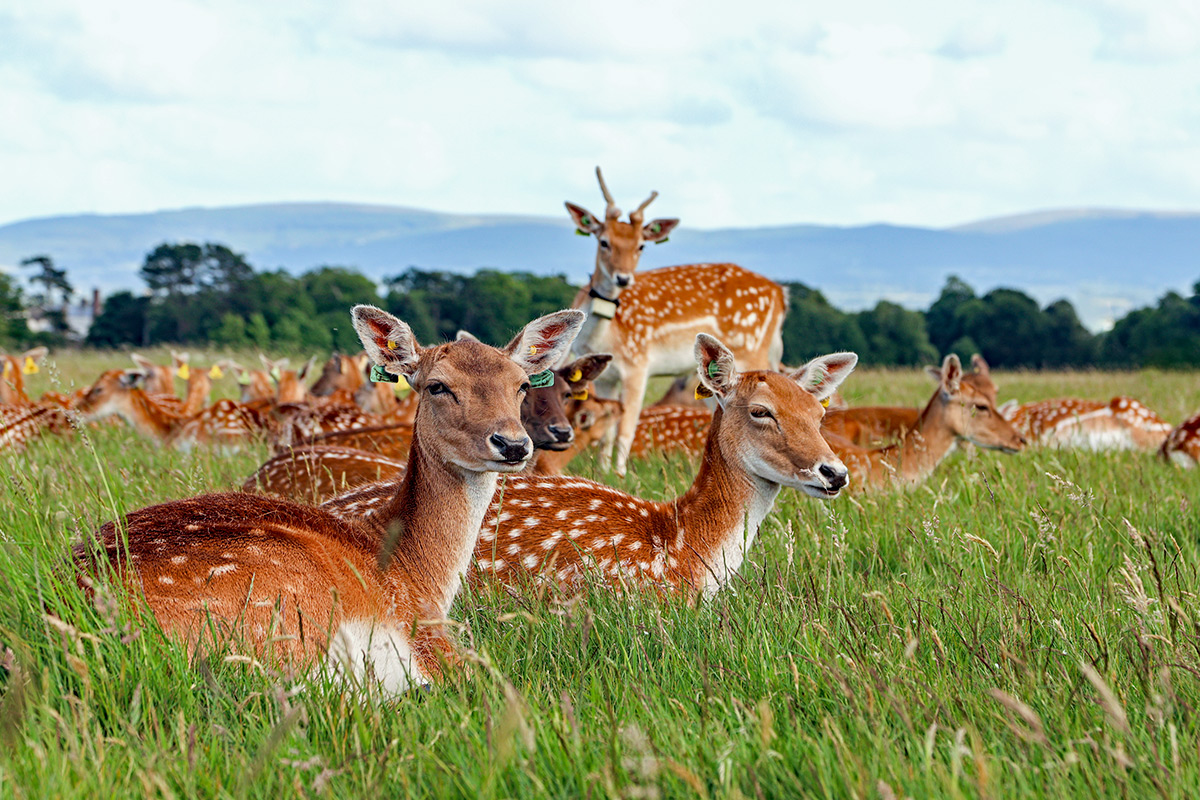 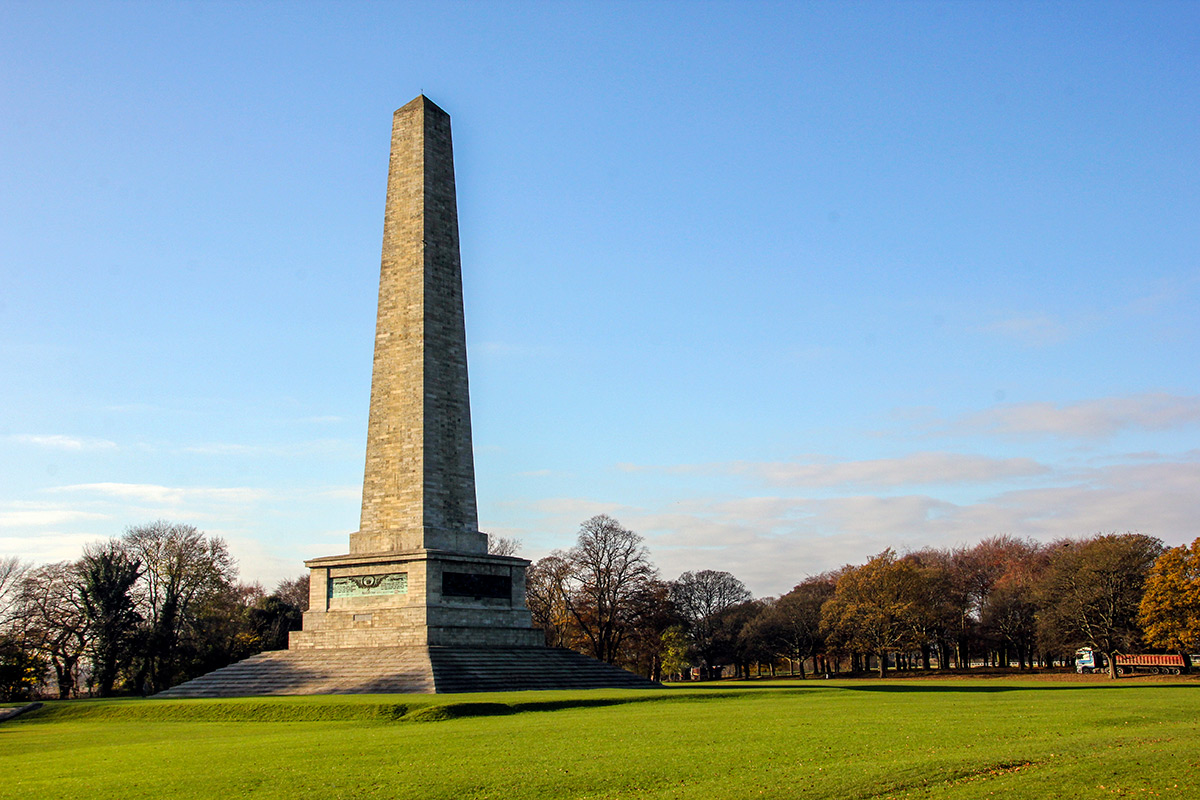 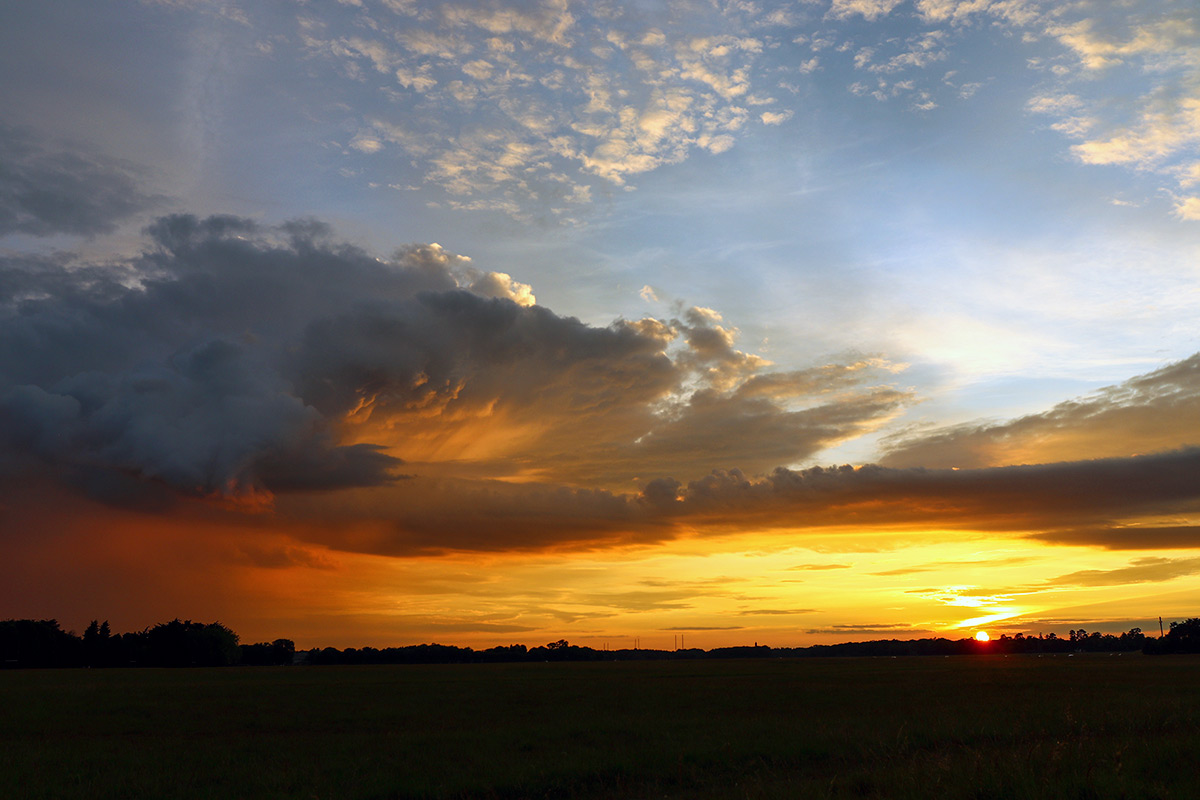 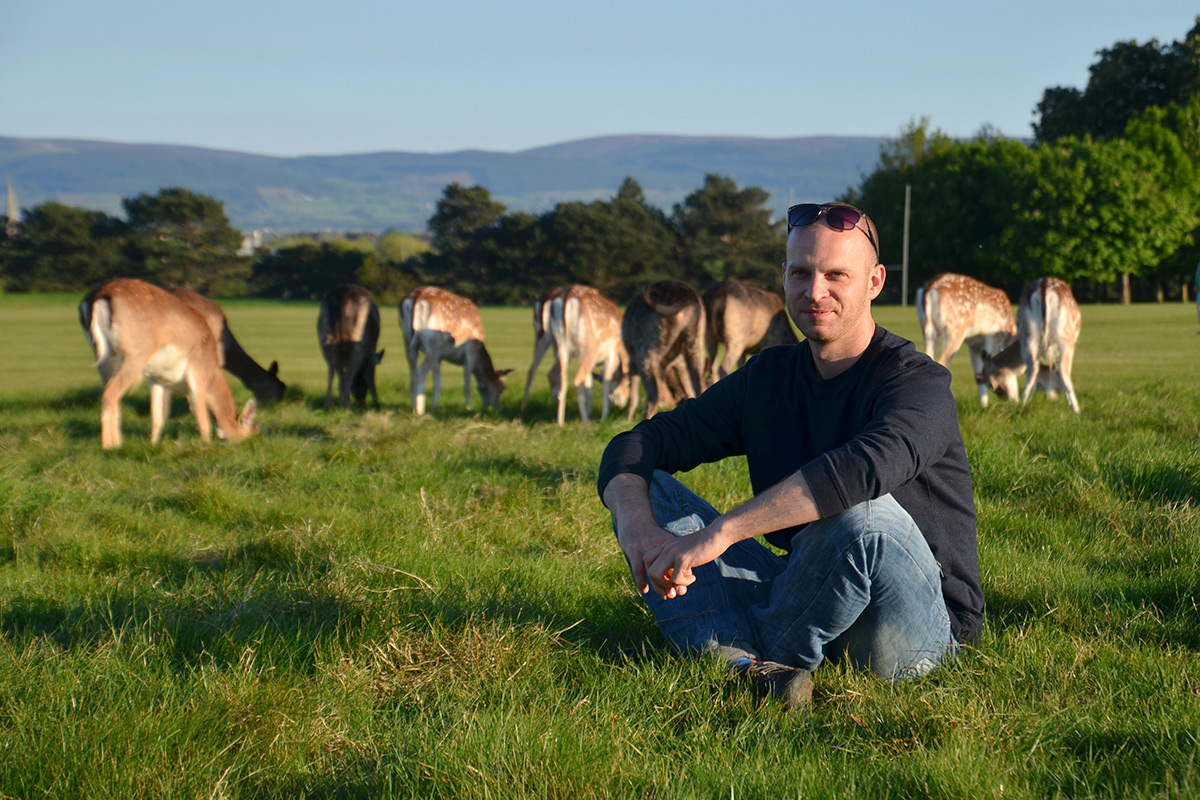 Check the map below where I marked the most probable spots to see the deers and the nicest areas for walkers (blue spots). Main roads around the park are the best for cyclists, as well as some paths around Papal Cross and Magazine Fort. 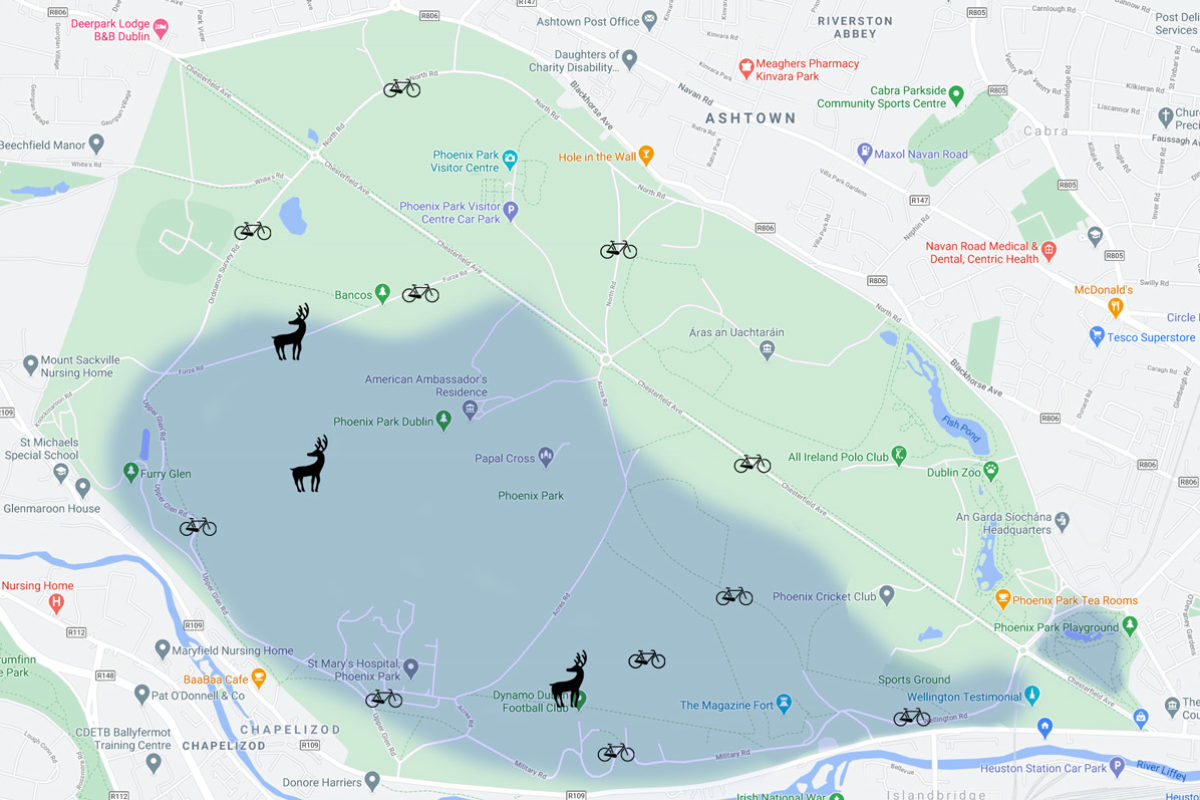 St. Stephen’s Green is a popular park in the heart of Dublin and may be crowded during the lunchtime, especially with good weather. Regardless, it’s nice for short walks, with plenty of flowers, some sculptures and artificial water basins full of swans, ducks and other birds.

If you don’t like crowds, walk only 5 minutes from the south-west entrance to St. Stephen’s Green to discover yet another hidden gem that tourists don’t know about. Iveagh Gardens aren’t perhaps as colourful and rich, but with two fountains, artificial waterfall, a quiet route along its walls and lovely rose garden it may be considered as an genuine oasis in the city centre.

The same about Irish National War Memorial Gardens, which is located between Phoenix Park and Kilmainham Gaol, but it’s not known to tourists. Instead it seems to be a favourite spot for Dubliners with dogs. Apart from a gorgeous Rememberance Gardens, this park gives you a chance to walk along the Liffey River, much wilder and more beautiful than in the city centre!

Saint Anne’s Park is perhaps not a place to go for itself, but if you’re in the area and you want to wander, it’s definitely worth visiting. This is the second largest park in Dublin and has a number of features, e.g. several nice gardens, some towers, routes for walkers and cyclists, pretty big playground and wild bushy areas in some of its parts. Every Sunday in the summer there’s a local food and craft market in the park.

Please find all these beaches and public parks marked in my map on the previous page.