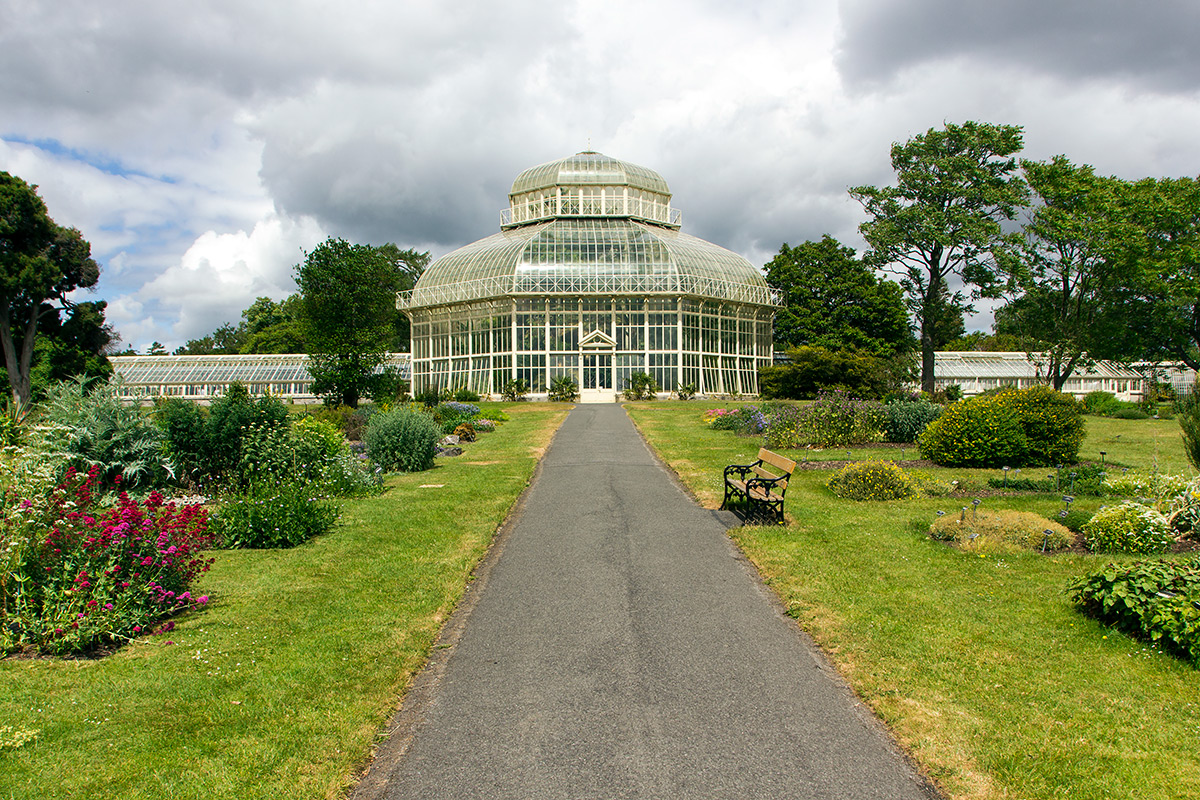 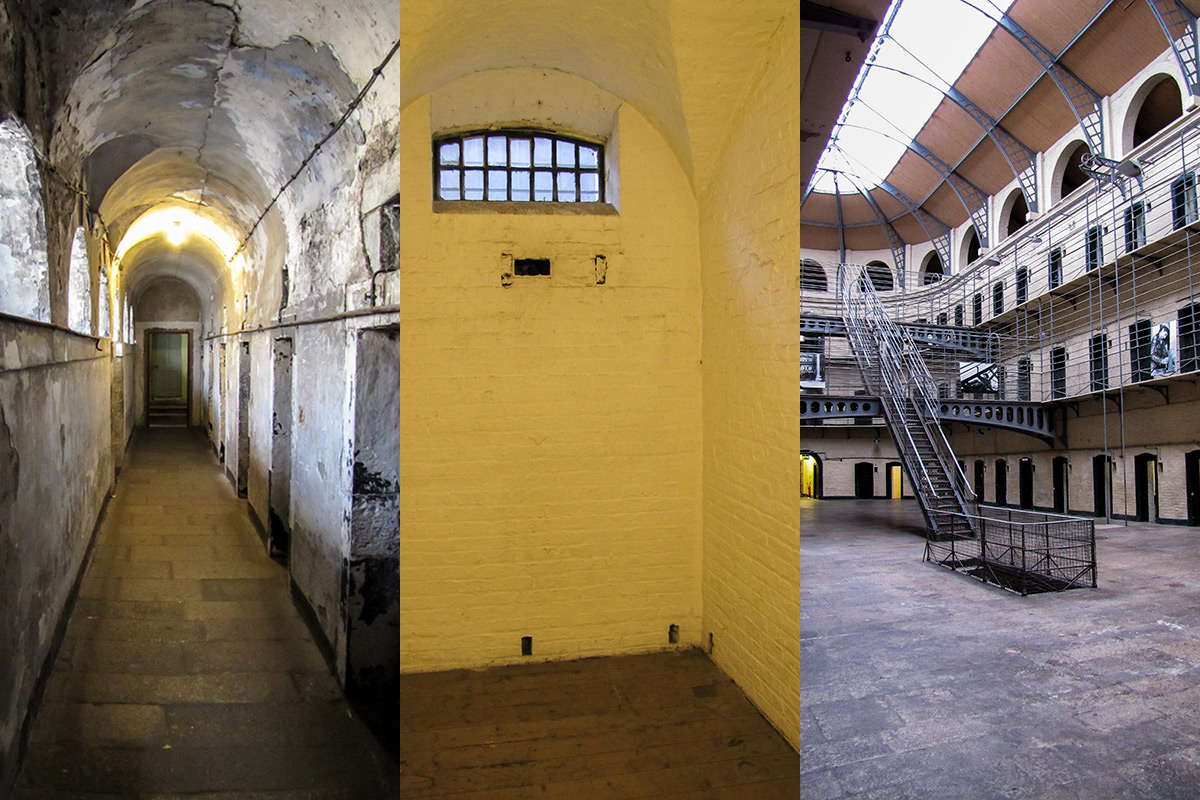 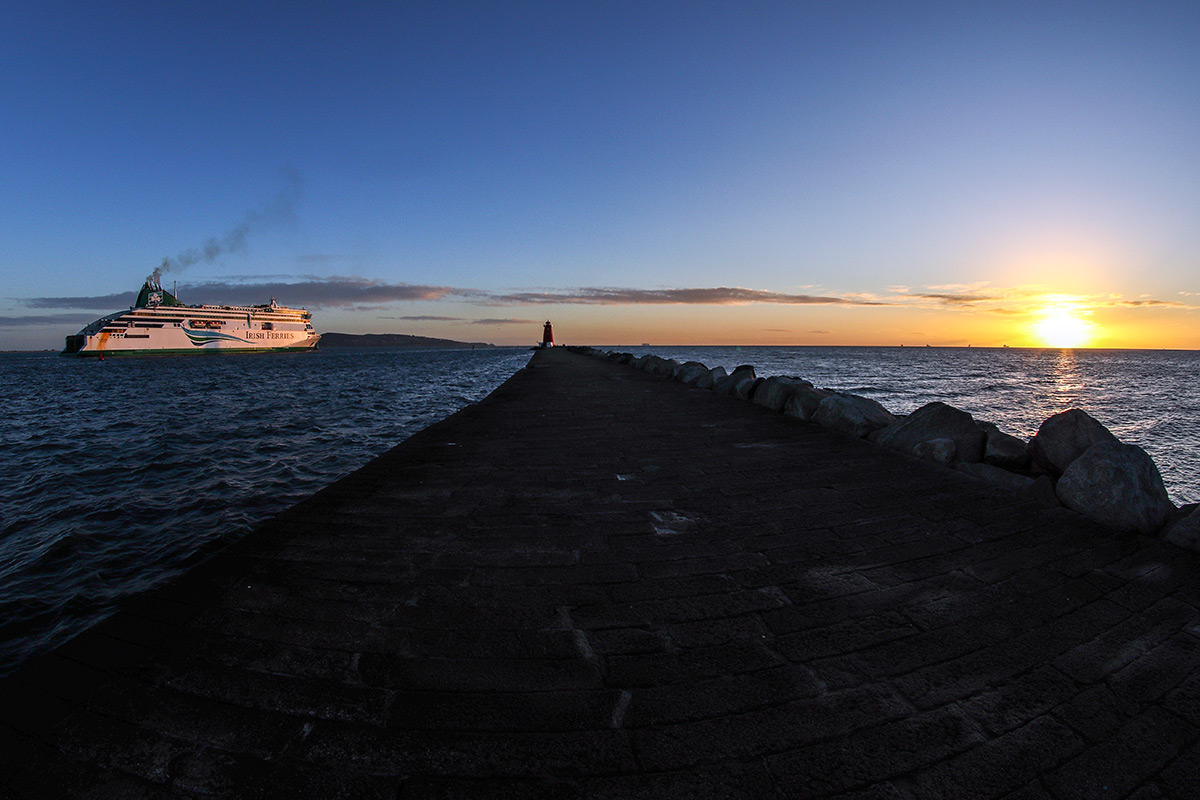 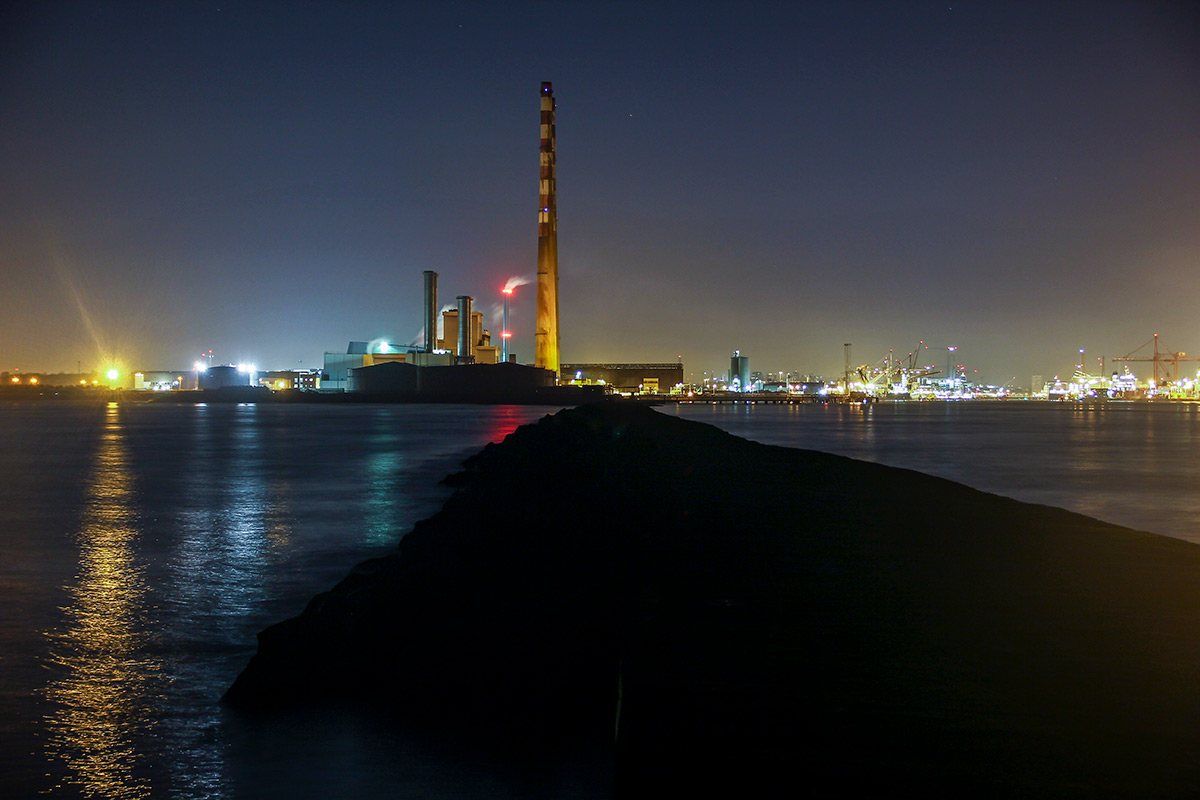 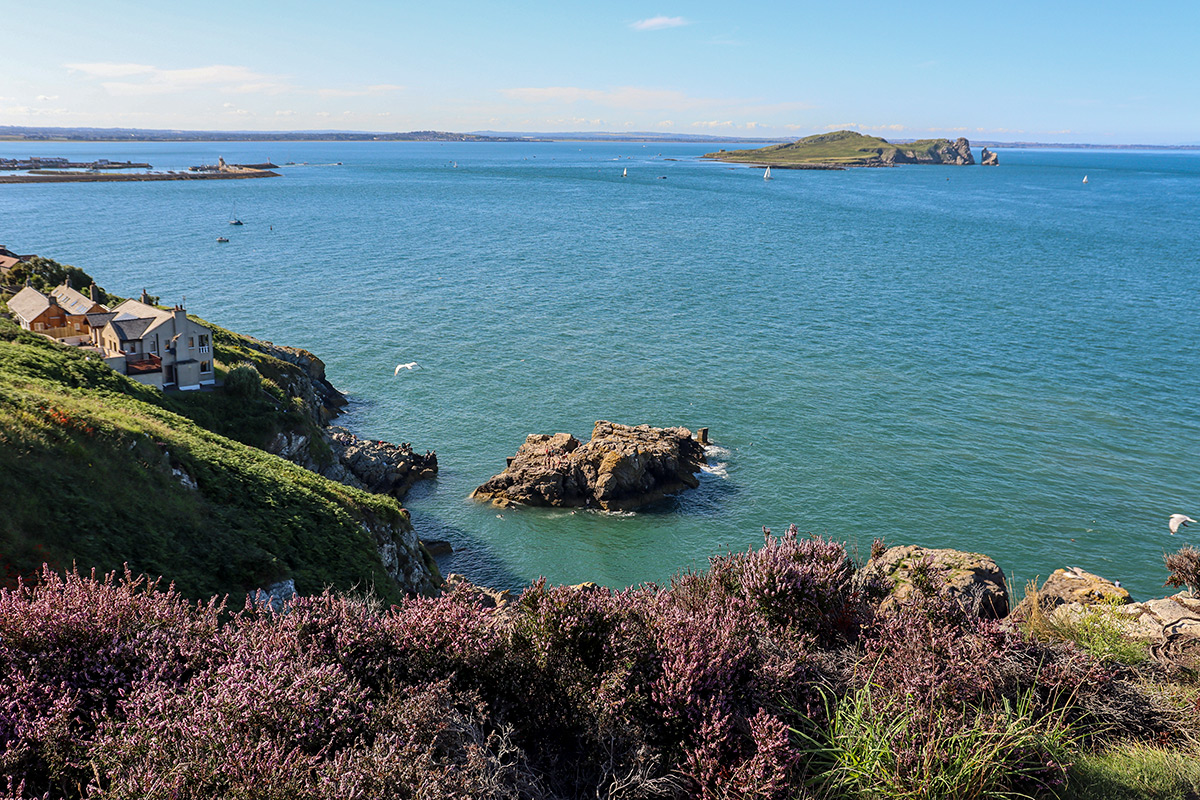 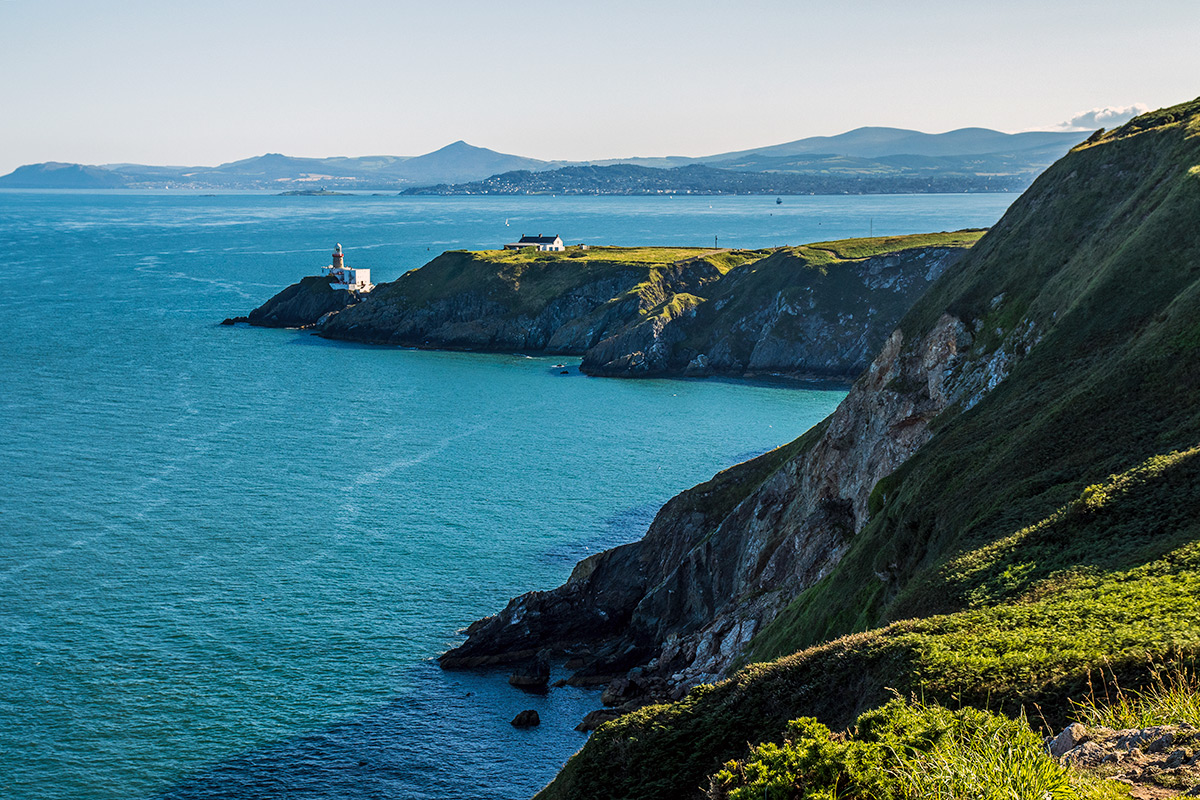 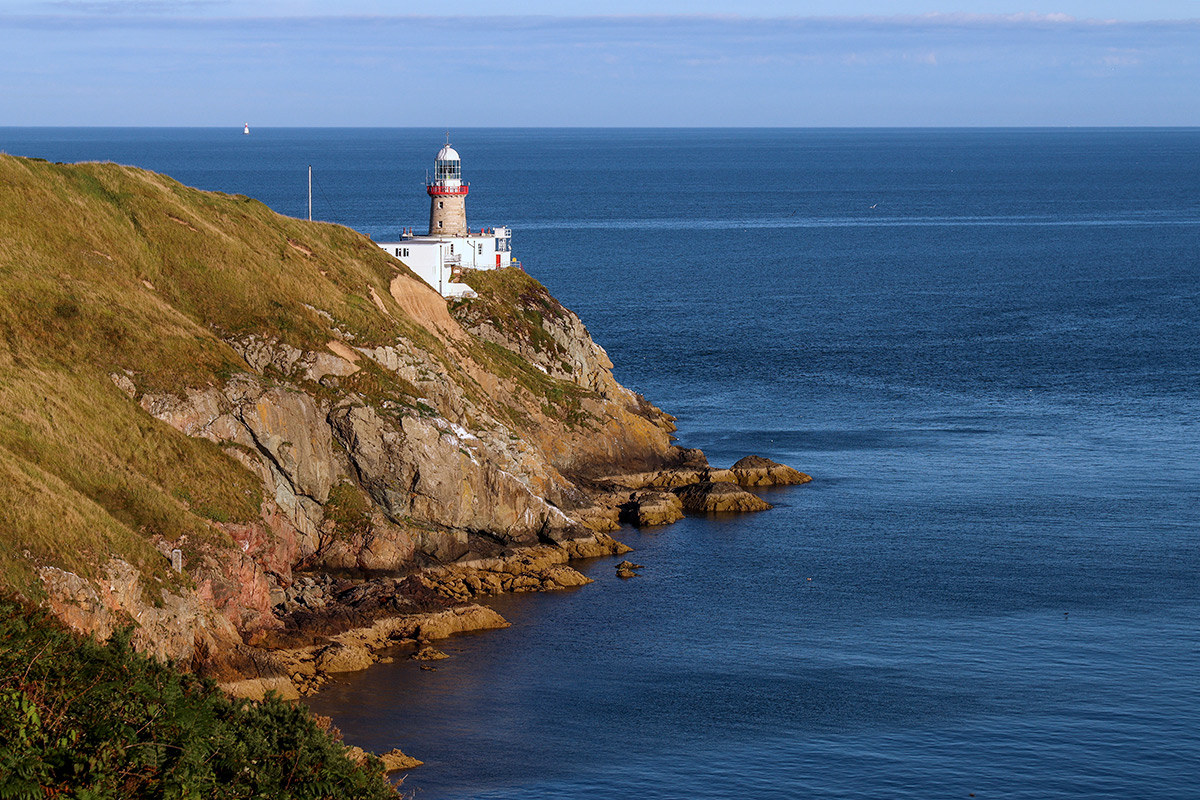 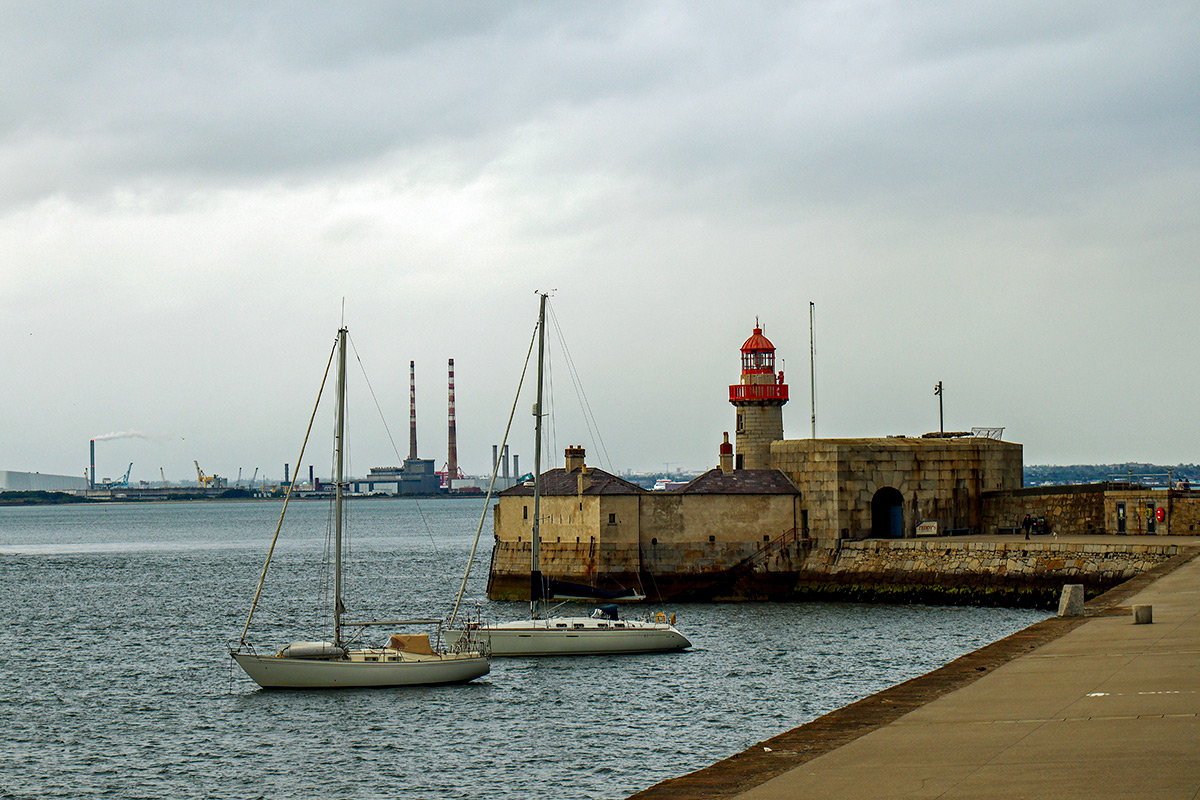 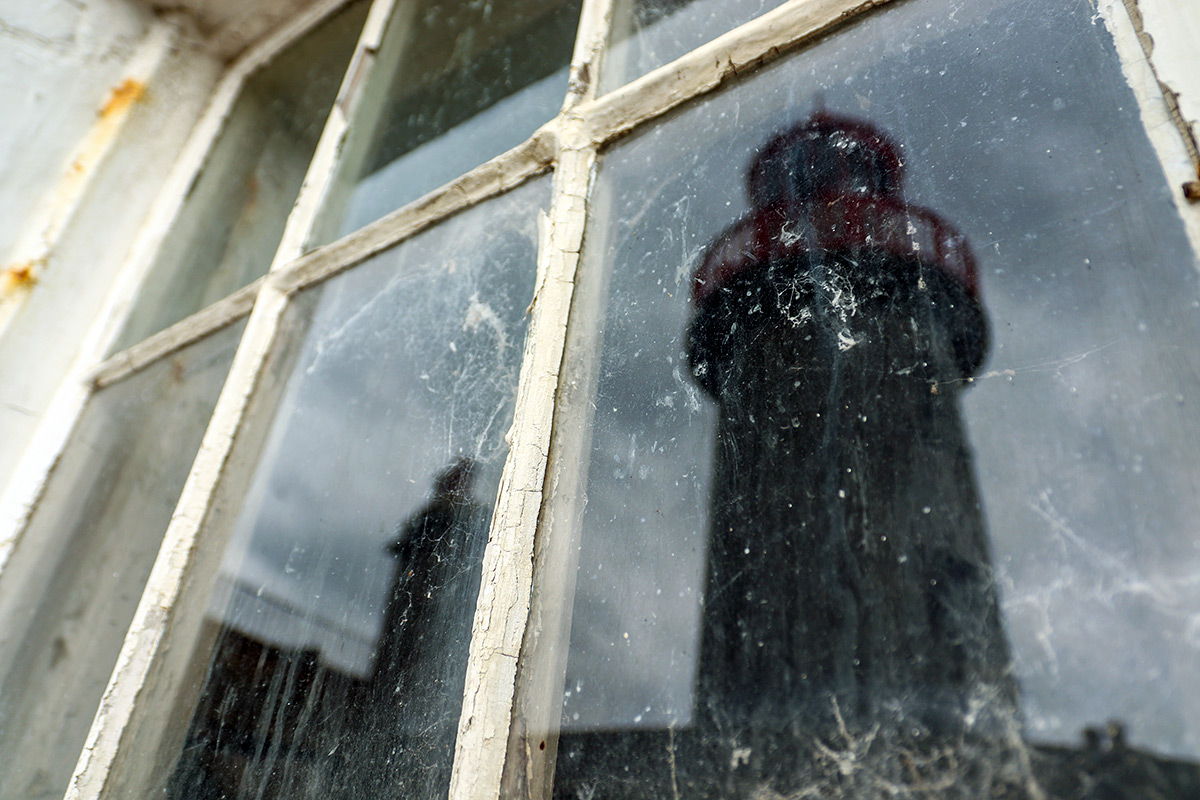 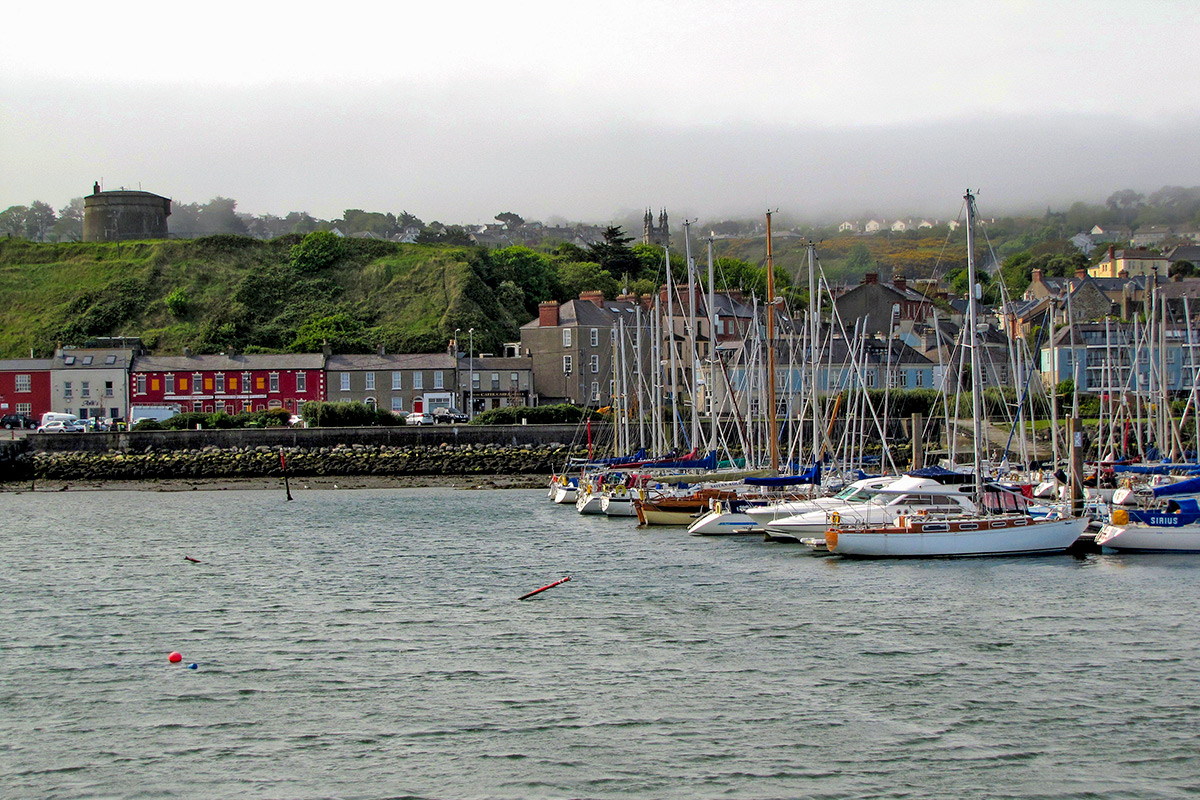 Dún Laoghaire
The name of this place will probably cause some trouble to foreigners, but apart from that it will bring only joy. It’s another Dublin’s village and the best alternative to Howth for those, who do not want to walk too much. Two piers, short and long one, both ending with tiny lighthouses, lovely town centre, short coastal walk and nice ice cream are the main reasons to come to Dún Laoghaire. Cyclists may take about 15 minutes greenway from there to Killiney village, too.

If you’re a cyclist, it’s even a better idea to cycle along The Royal Canal from the city centre to Phoenix Park. What I do is cycle around both canals which is a loop about 21 km long, but this is an option for people who are really into cycling. Note there may be a heavy traffic along The Grand Canal (do not miss a bicycle lane on the other side of canal that starts/ends by Emmet Bridge) and some of the passing areas of Royal Canal close to the city centre may be dodgy. It’s possible to make it about 3 km longer choosing alternative route through the Memorial Gardens. See these routes in the map below (or save it on your phone if you use Google Maps).