The more you travel, the more differently you look at foreign people and cultures. After a while you discover that certain stereotypes that you have always had about them may be false or exaggerated. Indeed, they usually are. Here are few myths and false stereotypes I decided to debunk according to my personal experiences gained during some of my travels.

Iceland is a super-expensive country!

Well, it depends on where you actually live. Before I visited Iceland I have read an American travel guide that warned about ridiculous prices of food and services in Iceland. It may be somewhat true, as food in the States is definitely much cheaper than in Iceland. However, I live in Ireland, which is also a very expensive country in regards to cost of living or accommodation. I found in Iceland that although most of the food was little bit more expensive than in Ireland, some was in the same price or cheaper. If you visit indeed super-expensive Norway first and then go to cheaper Iceland, your perspective will be different again. So I guess it is all about the perspective. 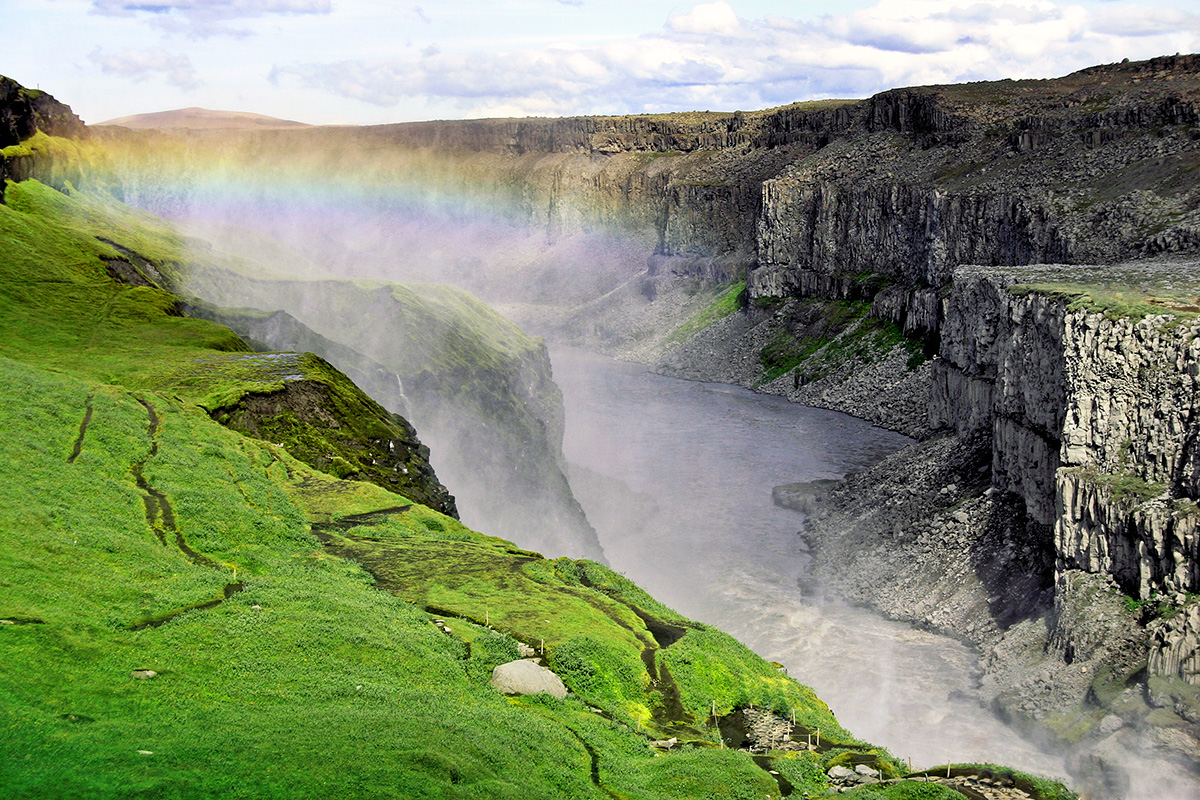 Beautiful Iceland is worth every penny! 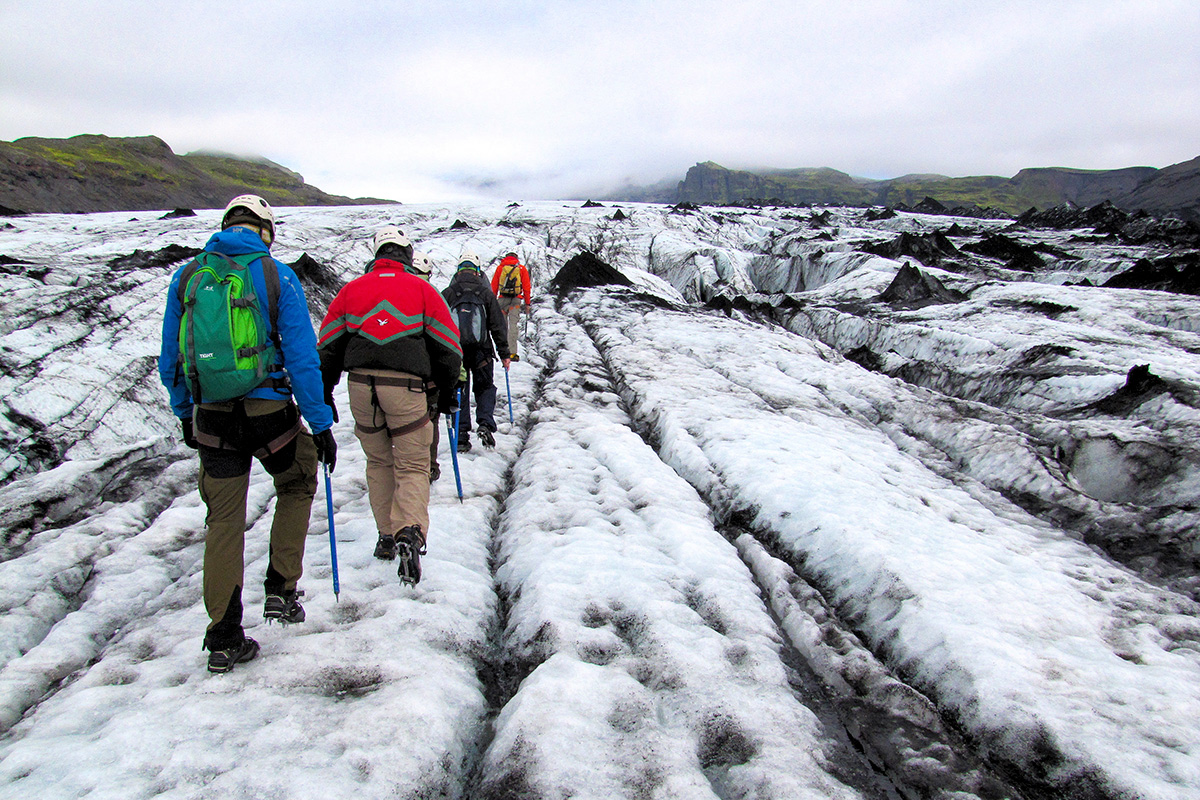 People in the world’s poorest countries are sad and miserable.

Unfortunately during my visits to Cambodia, Cuba, some parts of China and in particular to Madagascar I have seen plenty of really poor people. They were living very simple lives, often in bad or disturbing conditions. But I can not say they were either sad, depressed or miserable.

Please do not get me wrong – those people definitely were not satisfied with their living or working conditions, their accommodation or lack of opportunities to improve. But in the other hand they were still appreciating what they had. Most of us take things like family, friends, place to sleep, good health or food on the plate as granted, but for the poorest having either of that is a reason to be somewhat happy.

In fact I have noticed that in poor or developing countries people are smiling much more. They are more opened for strangers, in general more friendly and willing to chat and meet you. They do not worry about their promotion at work, whether they get a new iPhone or not… They do not suffer anxiety or depression related to busy lifestyle and rat race. Do you know what I am saying here? Instead they just appreciate simple pleasures in life, enjoy people and nature around them. They are very resourceful. It is obviously sad and unfair how they have to live, but it is also sad that we, so called Western World, live such a materialistic and consumable lives and forget what is really important. 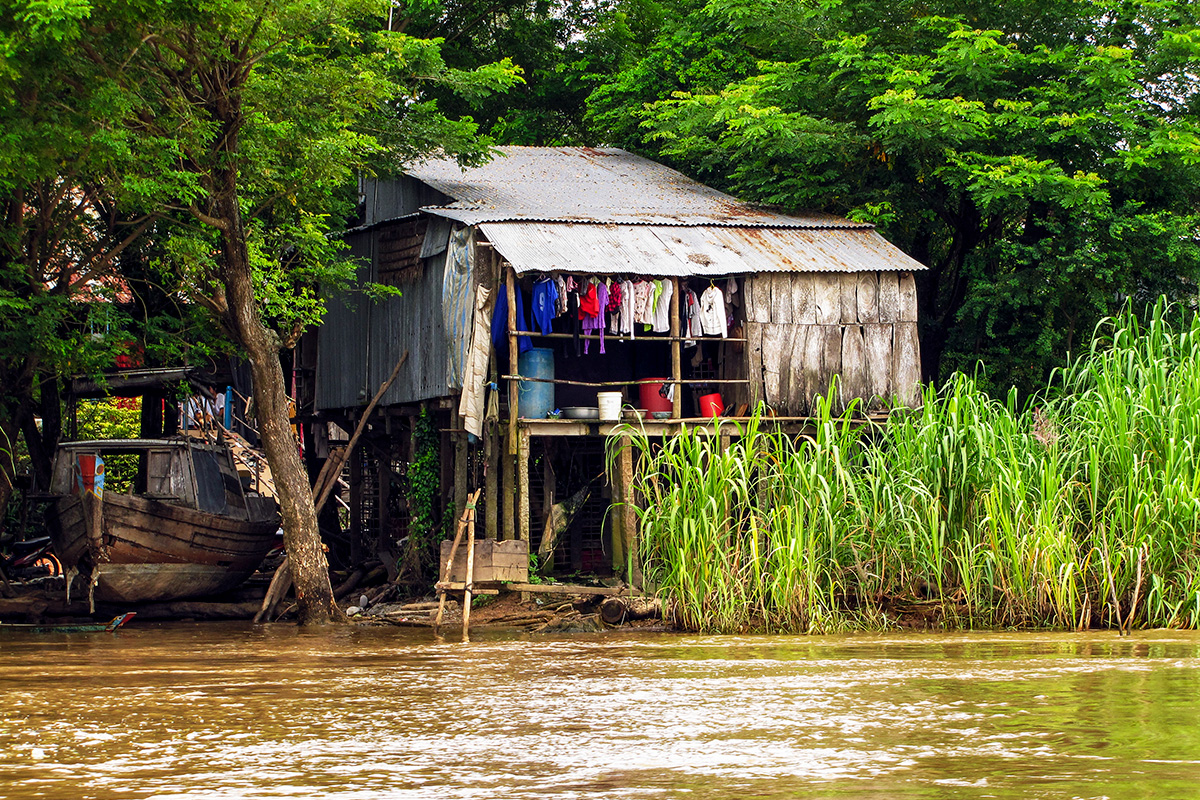 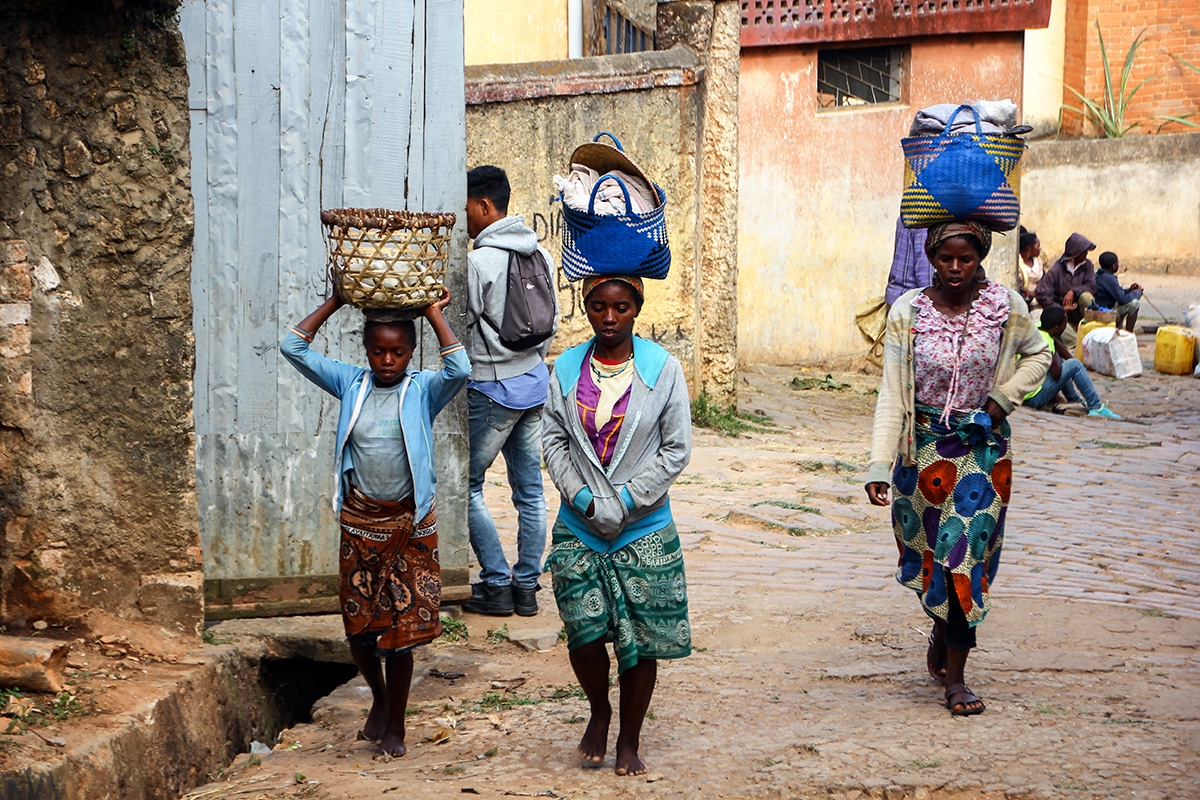 English people are so rude!

I have heard about or seen in the movies rude and snobbish English people who do not smile, would not greet strangers and basically would ignore you for not particular reason. Then I have spent several months in England during few shorter and longer trips and found this stereotype absolutely false.

In general they are as friendly as any other nation in this part of Europe. You might say a lot about English people, as apparently they do not have a good reputation in the world recently, but they are not rude or unfriendly.

The weather in Ireland is terrible and it rains everyday!

Well, I live in Ireland over 15 years and I can assure you it is a myth. In fact when I am writing this, we are after 3 weeks of constant blue sky and temperatures in mid twenties, which in this attitude means too hot! Yes, it is not usual but scientists warn that this will be a new normal in coming years due to a climate change. I have written much more about Irish weather before (click the link for more), but the long story short – it is definitely not as bad as you think. Come and see yourself!

Madagascar is full of lemurs…

Perhaps it is just me, but I was expecting to see plenty of these lovely creatures in Madagascar. I thought they would be common like cats and dogs in Europe or both Americas, wandering around wherever you go. But the truth is that if you want see lemurs you need to go to one of the national parks with a local guide. In some remote places or islands you may be lucky enough to see lemurs on your own, maybe they would even approach you, but in general it is not easy to find them. 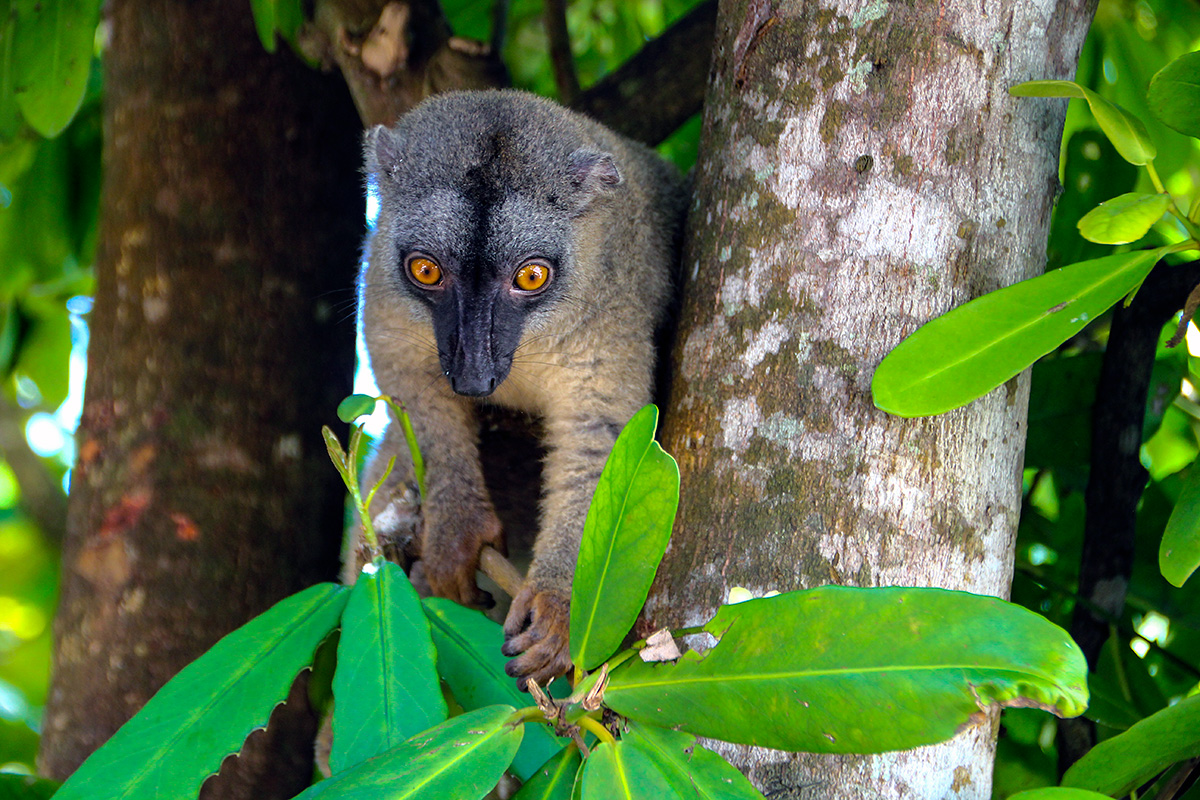 Most common lemur in Madagascar 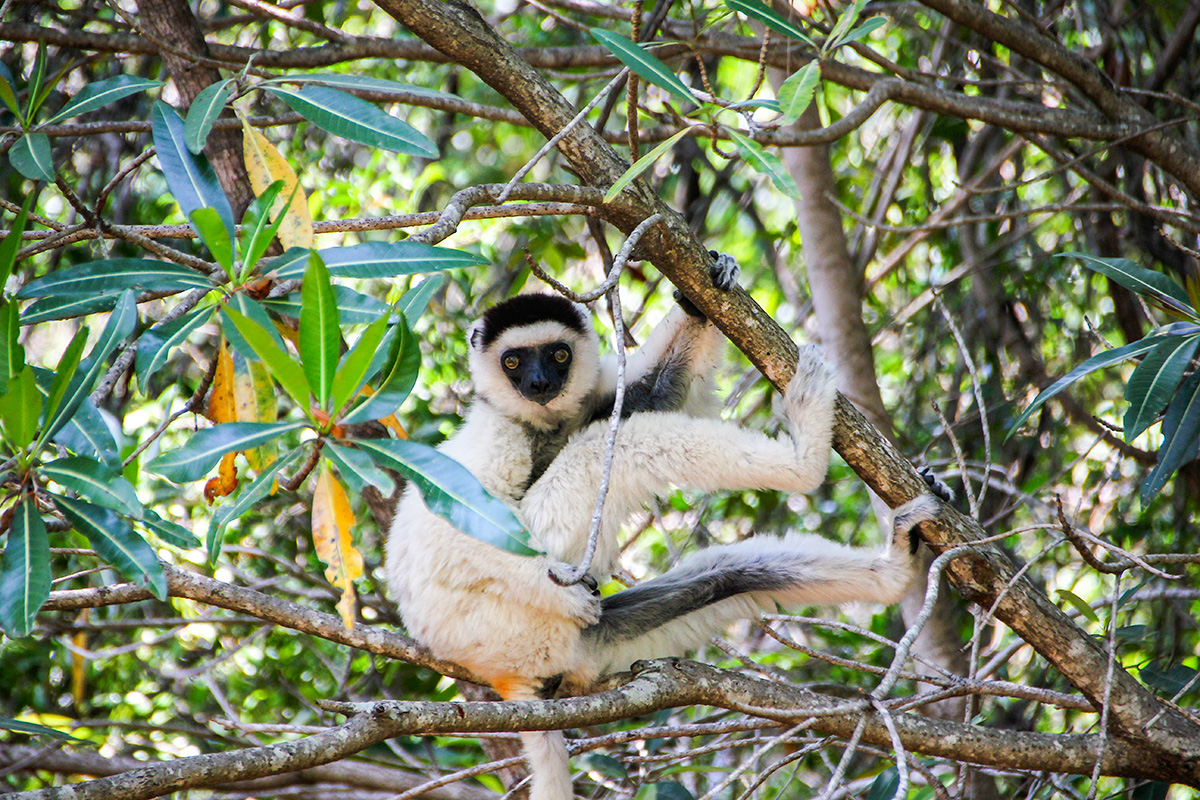 In China it is possible to buy only cheap and low quality products.

Perhaps this sentence was true decade or two ago, but now China is an economic superpower known for its technology and high quality products. And sure, in some touristy places and local supermarkets you can buy cheap plastic souvenirs, toys or clothes, but still it would be probably easier to find them in other countries.

It is funny that in bigger cities I have visited few shops or shopping malls and left with nothing, as they were selling beautifully designed, fancy products that were way above my budget. And by the way, I wrote the sketch of this article on my Chinese smartphone and edited it on my Chinese laptop! How about that?

Food in Cuba is monotonous, flavourless and just bad.

Yet another myth that probably used to be true, but no more due to recent changes in this country. I have written an article about Cuba already so I am sure that if you decide to visit this amazing island, you certainly will not leave hungry.

In recent years Cuban people gained more rights so now there are plenty of modern, good quality or even hipster restaurants, cafes and bars opened there every year. The sad story is that most Cubans cannot afford to eat in these places. Still, their homemade food is pretty decent. 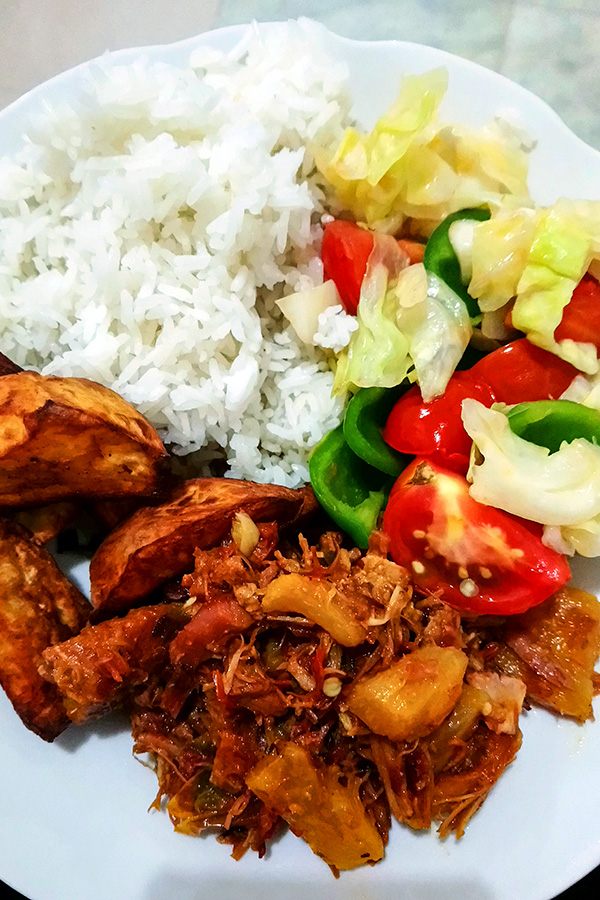 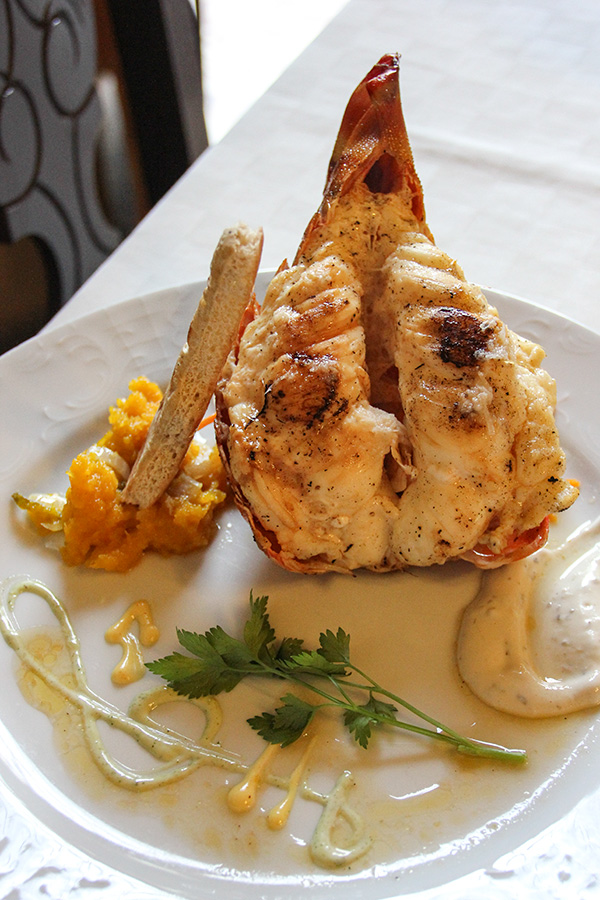 Fancy dinner in a good restaurant

I have heard this many times around the world, as I am originally from Poland. Let me clarify… No, I do not drink pure vodka (I find it disgusting actually!!!) and as far as I know none of my friends do. I believe this is a relict of old times. In communist regime the choice was limited and indeed vodka was the most popular drink back then. Today due to variety of wine, beers or fancy cocktails it is safe to say that vodka may be still popular only within the oldest generation of Poles.

I actually did some research for the purpose of this article. According to recent polls (“CBOS” 2019) the most favourite alcoholic drinks in Poland are beer (39%), wine (25%) and then pure vodka (16%) in this order. Also, 29% of Polish people declares they do not drink vodka at all. So please no more asking me about vodka and instead you can get me a glass of wine!


Did you like it? Please don’t forget to sign up to my newsletter to avoid missing out new articles! You can also visit my Instagram for much more pictures, trip ideas and other stuff. And if you appreciate my work, why don’t you buy me a coffee? 😉